A Day in the Life of Harlow Sorry folks, there will be no "Monday Mornings" post today. We are taking a short break between each city to travel, photograph, interview, etc. for the next one. Last week was the last of the Chicago moms and on August 18th we will resume with LA.

Truth be told, I'm not sure what I was expecting when I agreed to make this video. Tend.com asked me if I'd like to participate in their "Day in a Life" series. It's sponsored by Huggies and they were looking for moms with toddlers. I asked them what was required and they told me they'd send a small crew to shoot Harlow and me for a couple of hours. No preparation necessary.

I thought that sounded fine.

It meant I could take the day off work to hang with my baby and Harlow would get to be in the spotlight for once. (I have so much extensive video coverage of Mazzy and not nearly as much on Harlow. Even Harlow's first year video was all about her big sister.)

On the scheduled day, three people arrived in my apartment to shoot. They asked me some interview questions while Harlow was napping and then filmed us as we went about our business— making breakfast (waffles, obviously), going on a play date (it was the Royal Tea Party day), changing diapers (it was for Huggies after all) and reading a book before nap time.

Then I forgot all about it.

I had no idea it was even out!

I got a little nervous like you do when you know people are seeing something of you that you haven't seen yet. Like recently, a high school friend posted an old picture of me with huge hair and I started getting comment alerts on my phone before I'd actually seen the picture. (It was just as horrible as you would imagine.)

Anyway, I tracked down the video and prepared myself to hate it. (No offense to Tend, this is what I always do.)

I didn't hate it. Not by a long shot.

Not only is it really well done (and I look totally normal), it captures exactly who Harlow is right now. In photos, she tends to default to her killer glare but in reality, she is just the sweetest thing. You can see that in the video. Harlow does all the little things I've described in previous posts, plus, you get to hear her adorable munchkin voice. She only says three things in the video but they are the three things she says most often and I feel so lucky to have them all together on film.

Thank you Tend and Huggies, for giving me this gift. My family has watched it about 3 billion times.

If you'd like to catch up on "Monday Mornings", read Laura's morning, Shaneka's morning and Sara's morning. Each family's morning routine has been completely unique, made me reflect on something different and been a true pleasure to capture. Thank you all for the positive response so far! And This is How the Seder went Down Getting Emotional Support from Snoopy 15 Reasons Your Kids are Really Following the Rules

35 responses to “A Day in the Life of Harlow” 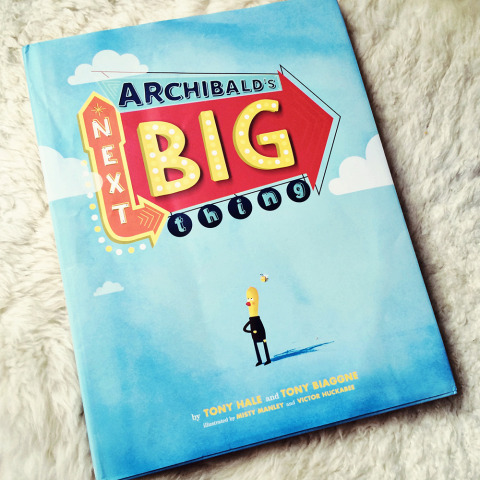