An Unsatisfying Update on the Home Polish Situation A lot of people have asked for an update on the Home Polish situation. The short answer is: we are still in pretty much the same place we were back in January, when I first posted the pics of what they did to my apartment. In case you don’t want to click back over (trust me, it’s worth it), here’s one of the photos so that you can see the level of work we are dealing with. Keep in mind, all the pics in that post reflect where we have been since all the way back in October, when we were trying to resolve the matter with Home Polish privately.

After I posted on social media, Noa Santos, their CEO, reached out to me for a meeting. I requested that he come to my apartment but he insisted that we meet in a restaurant. Fine. We met on February 7th. I brought my father so someone could witness the conversation. During that meeting, Noa said he would send a team to assess what needed to be done to fix and finish our apartment. My dad and I both left that meeting believing that he would be true to his word.

After a few emails asking when we would get started, Noa finally sent three people to my place to assess the work on April 4th. Those people were all very nice, took photos and seemed to acknowledge the mistakes made. I asked if I could have their contact information but they said no, Noa wanted to be my primary contact.

On April 8th, after not hearing anything from Noa or the team after the assessment, I emailed him to ask for an update. He did not respond to my email until April 16th, saying his team was going item by item to determine why mistakes were made and where accountability lies. He said they were also talking to a GC to get an estimate, but gave no definitive time line.

I emailed again on April 19th giving him a deadline of May 1st to respond with a plan of action. Even if the plan of action was “no action,” I needed to know what was happening so I could plan accordingly. We are approaching a year since the project began. It’s getting warmer out and we can’t use our air conditioning units because air flow holes are missing and nothing has been built to protect them from condensation. That is just one example of work we need fixed and completed. Also, we need construction to begin in the summer when the kids are off from school, so we need to line up those workers before it’s too late.

Noa did not respond to my April 16th email. In the meantime, I started going slowly crazy, feeling like Home Polish was waiting for me to get frustrated and walk away, so that they could claim— well, we were working to help the Wiles family and they chose not to accept.

I realized that so far, Noa Santos’ “plan” had accomplished one thing. It had stopped me from posting about my dissatisfaction with Home Polish on social media. I also turned down numerous media inquiries because I thought I should give them a chance to fix and complete the work. On May 2nd, I still had no word from Noa and Home Polish and started to feel like an idiot for trusting them once again.

I wrote Noa the following email:

I have not heard from you since April 16th, and you did not respond to my April 19th email. You say that your team is going line by line through the items to put together an estimate. But your team was here on April 4th.  Is there any reason it would take a full month to accomplish this? Is there a reason you have chosen not to respond to my April 19th email? Although you promised that you would make this right, your actions suggest that you do not plan to honor your commitment. Please let me know if I am mistaken by end of day.  If I do not hear from you, I will move on and source a new team to finish the project.

This was the response I got from Noa, CEO of Home Polish. Keep in mind, this is after not responding to my email for 14 days and a full three months from our face to face meeting:

“Ilana, I’m not de-prioritizing you at all. I’ll push the contractor to come back to me with the information we were seeking from him. He obviously has other things going on but thank you for the reminder.”

You can tell Noa and Home Polish what you think of this response and the work they did on my apartment on their beautiful Instagram account. 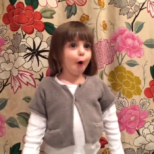 9 responses to “An Unsatisfying Update on the Home Polish Situation” 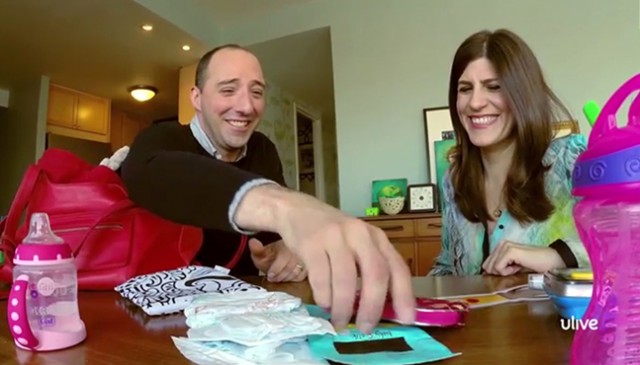