Cake Smash Smack Down: THE FINALS Welcome to the finals of the Cake Smash Smack Down sponsored by Blinkbuggy! All week, we've been narrowing down over 700 submissions on the Mommy Shorts facebook fanpage into the final ten.

It's been HARROWING, to say the least.

Thank you to everyone who weighed in, without judging me for how I spend my time.

Today, in addition to voting for the grand prize winner of the Cake Smash, I will be holding a giveaway in the comment section for a customized Blinkbuggy memory album ($45) and a Blinkbuggy 10X12 framed photo ($75). Anyone can enter, even if you didn't submit a Cake Smash photo— as long as you sign up for a Blinkbuggy account.

Which you should really do anyway, because Blinkbuggy is awesome, and will make you stop feeling guilty about never filling out that baby book your cousin gave you three years ago when you were pregnant with your first child. YOU WILL NEVER GET AROUND TO IT. Trust me— go the online route instead. Blinkbuggy even has a new mobile app so you can create your baby book while you wait on line at the bank. Or while you are supposed to be watching your children at the playground. It's called— MULTI-TASKING.

Also, whereas a regular baby book ends after one year, Blinkbuggy assumes you won't be getting rid of your child after his/her first birthday and allows you to continue recording stuff year after year. Until one day, your forty-year-old son says, "Hey, Ma. I don't know if passing the bar exam still qualifies as a 'milestone'".

To enter the Blinkbuggy giveaway, please see the rules at the bottom of this post.

Are you ready to vote? Here are your top ten finalists in the Cake Smash Smack Down: IMPORTANT: If you are one of the top ten contestants above, you must be a Blinkbuggy member to win. You can sign up for an account easily here.

You can vote once a day until the winner is announced Friday, February 7th. May the best cake smash win!

This giveaway is open to everyone, even if you didn't enter a photo in the Cake Smash.

1) To enter, you must be a Blinkbuggy member. If you are not one already, you can sign up here. Then answer the following question in the comment section below: Who is your pick to win the Cake Smash?

Giveaway winner will be picked at random and be announced on February 7th with the results of the contest. The One Where Mazzy Falls Asleep During the Interview 61 responses to “Cake Smash Smack Down: THE FINALS” 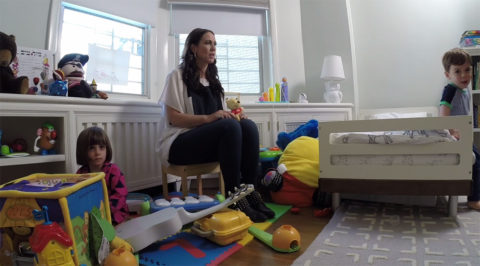